Player is talented gangsta magic. He has several abilities like flying, dashing, super jump, several magic attacks like fireball, freezing, electric shock. Also player can use telekinesis to move some objects. Game is searching/adventure/puzzle game where gangsta magic mission is to find Usa themed cone. After finding it player get achievement and level is finished. There is several objects during these missions. Enemies like monsters who can shoot fire and flying turrets with weapons.
Also several deathly traps like lava, moving ball killers and death zones which kill player immediately. Also few level include mystery achievements which are hidden to level 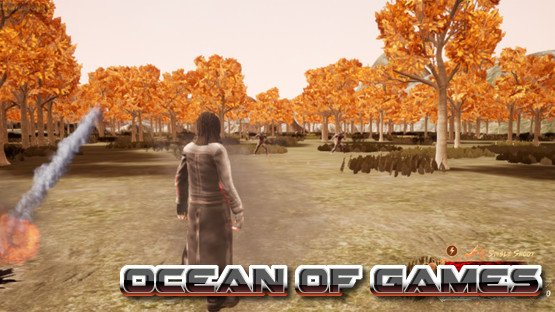 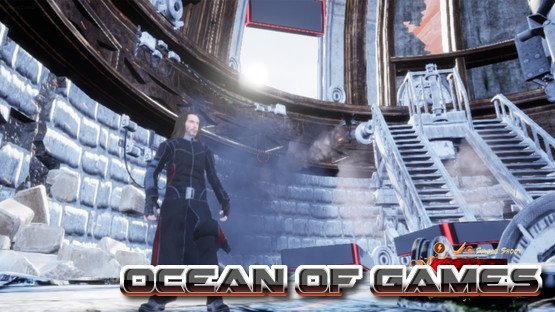 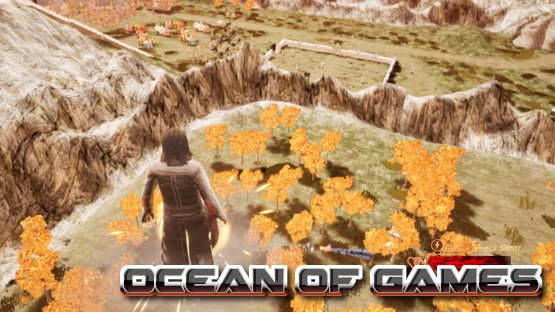 Click on the below button to start Gangsta Magic Chronos. It is full and complete game. Just download and start playing it. We have provided direct link full setup of the game.