Alien Shooter 2 is a Top-down shooter game. It is developed and published under the banner of Sigma Team for Microsoft Windows. It was released on 16th February 2007. It is a sequel to Alien Shooter. 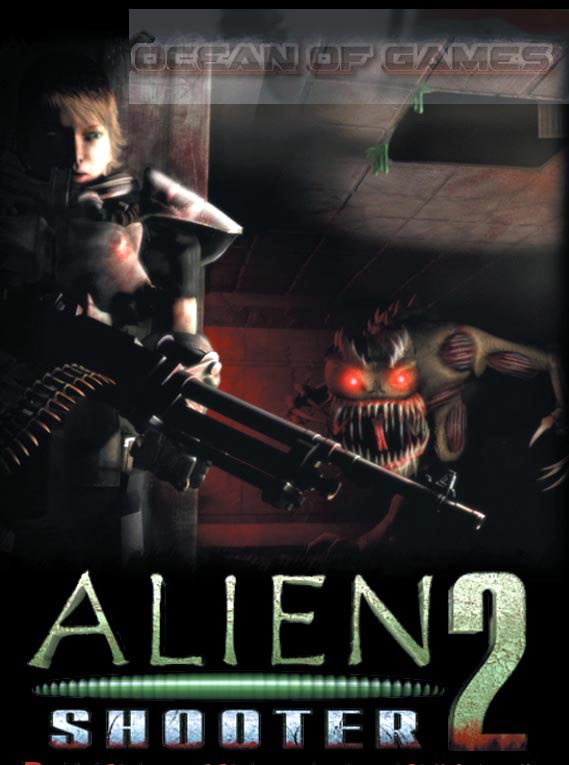 This game is set in the year 2030. An organization named M.A.G.M.A Energy Corporation sends some of its trained mercenaries to a very secret mission. There has been some experiments going on but all goes wrong and situations become very dangerous. Now the player has to accomplish every mission and task. In order to do this he must destroy everything in his path otherwise he will be in severe trouble. Missions include rescuing the survivors and causalities, also wiping the waves of aliens. There are some critical points where this game gives choice to the player to select one path from the given two. Alien Terminator is another game that you can download. 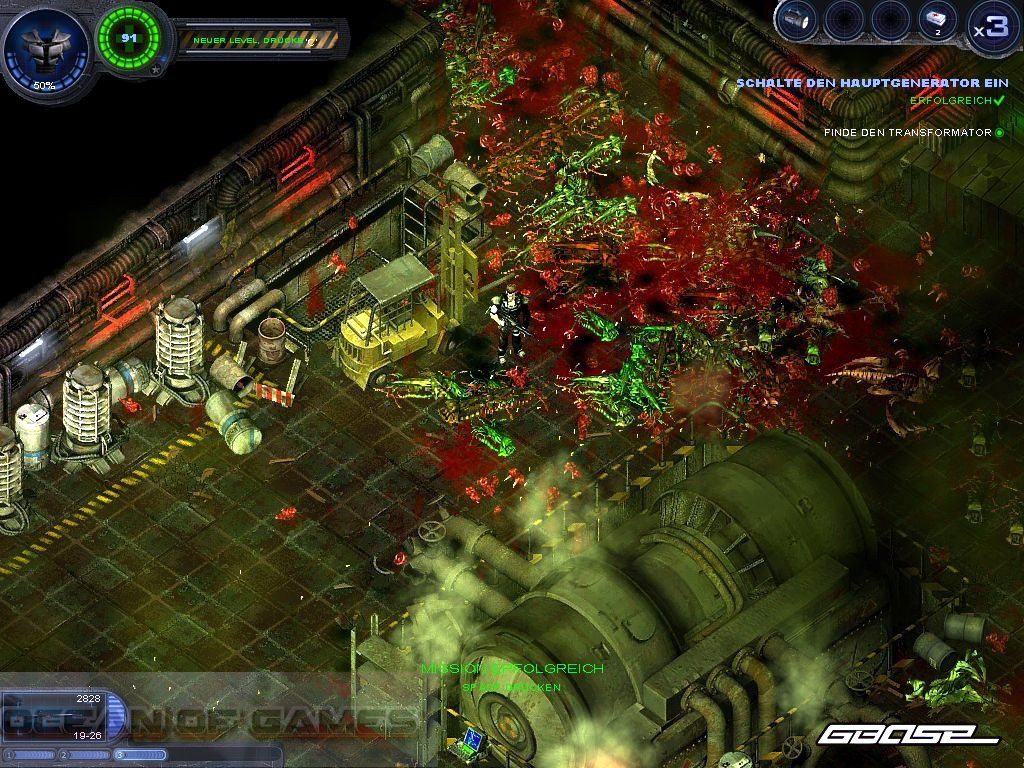 This game has many improvements, modifications and additions from the last game in its series. There are total 8 characters each having its own set of skills and weapons. The player can choose any one from them. The player can also buy enhancements from different shops situated in every level or mission. The player can also select some perks before every character’s generation. These perks include hypnotism, thievery and health generation. Once you complete a level you can post your stats and score globally to show the world the talent you have got. Altogether this game is very amazing and deserves a try. Dark Sector is another game that you can download. 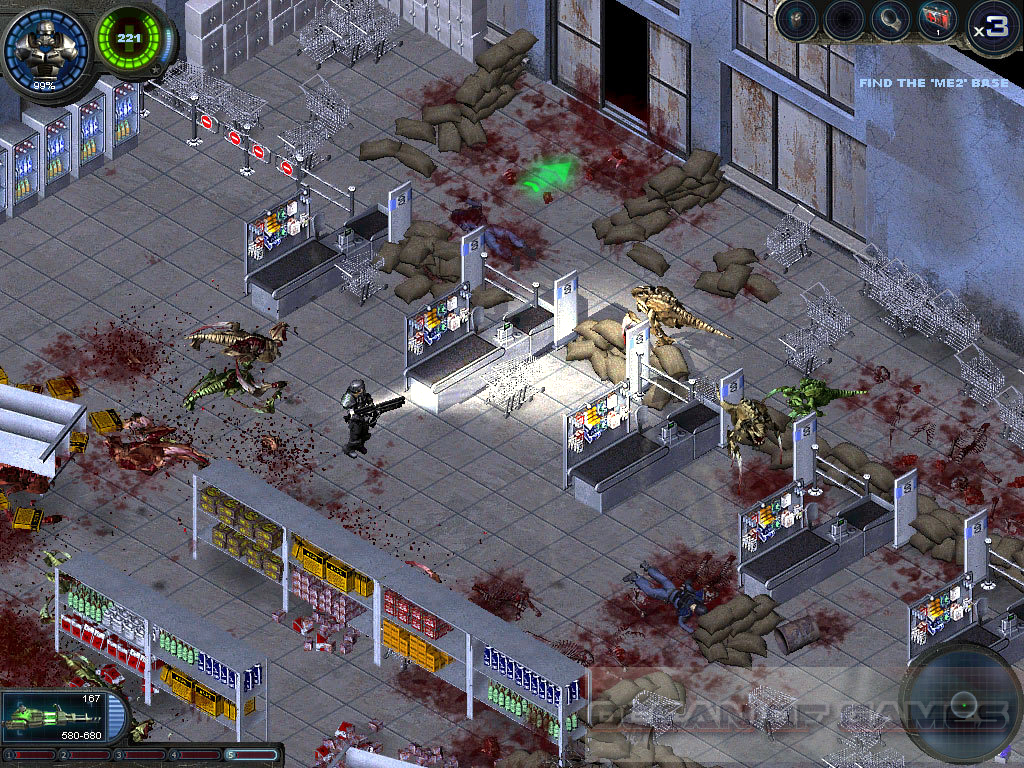 Following are the main features of Alien Shooter 2 that you will be able to experience after the first install on your Operating System. 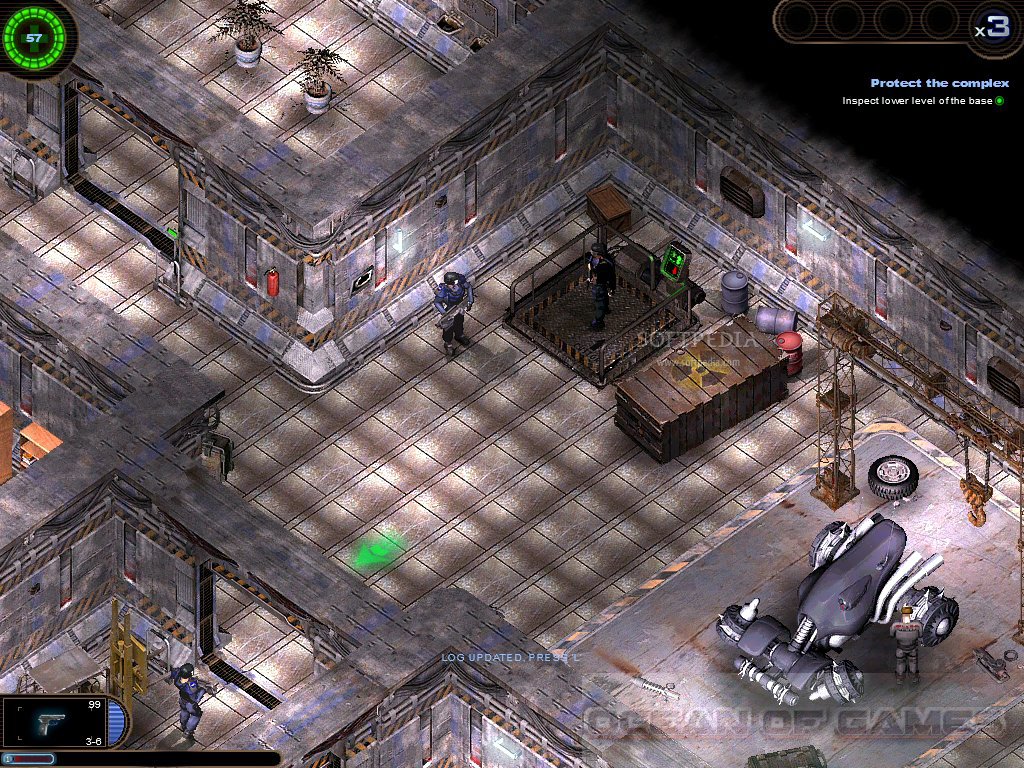 Click on the below button to start Alien Shooter 2. It is full and complete game. Just download and start playing it. We have provided direct link full setup of the game.