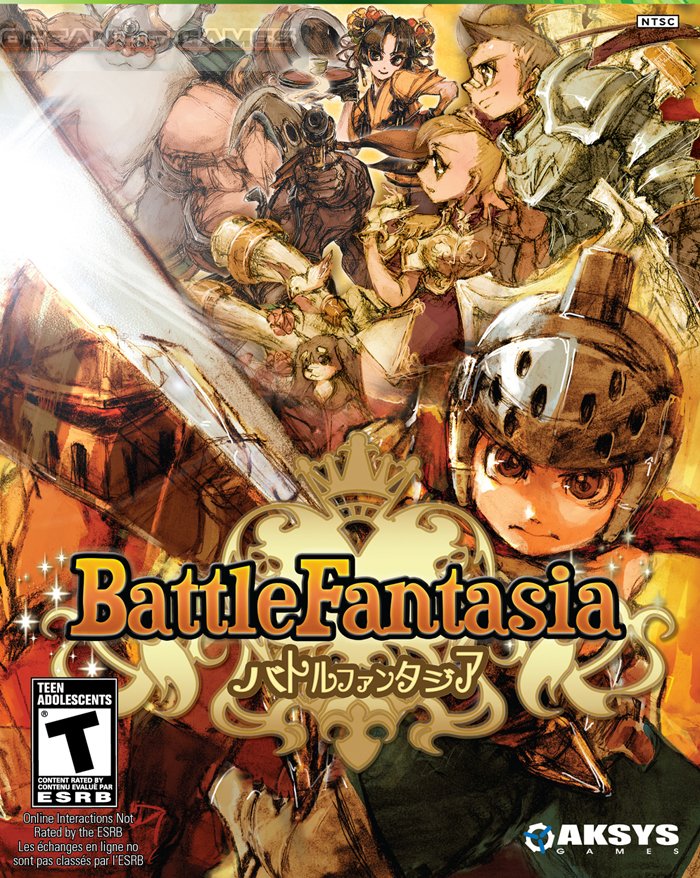 Battle Fantasia is a fighting game in which two players can compete with one another by selecting one of the many characters present. Each character featured in this has got his/her own unique special attacks and styles. The battle arena has been set in 2 dimensions and the movement of the characters is restricted to only backward, forward or up in the air. Players can compete with each other in best of three rounds in each battle. In each round you can utilize special moves of your characters. You may also like to download Mortal Kombat X. 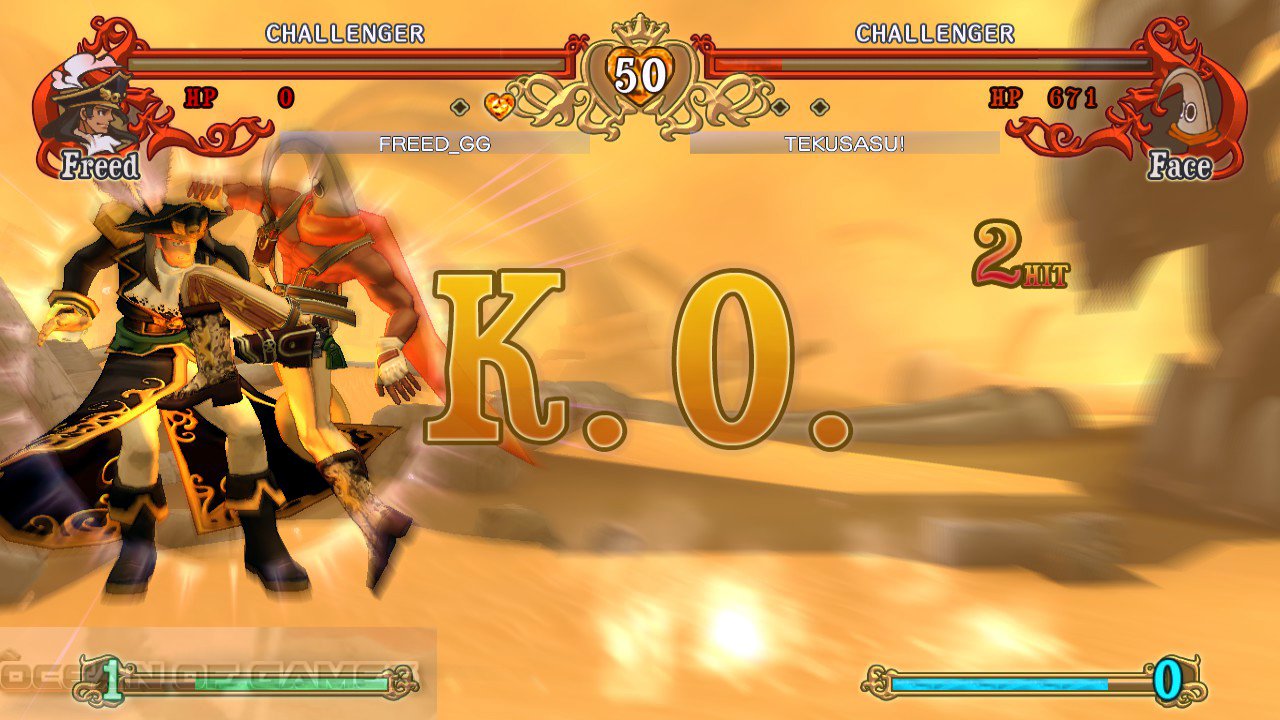 There are four main attack buttons. Which includes two kicks as well as two punches. The game features multiple game modes like Survival mode, Time Attack mode, practice mode and Gallery mode. The graphics of the game are very impressive and you will surely love this fighting game. You can also download Tekken 6 PC Game.

Following are the main features of Battle Fantasia that you will be able to experience after the first install on your Operating System. 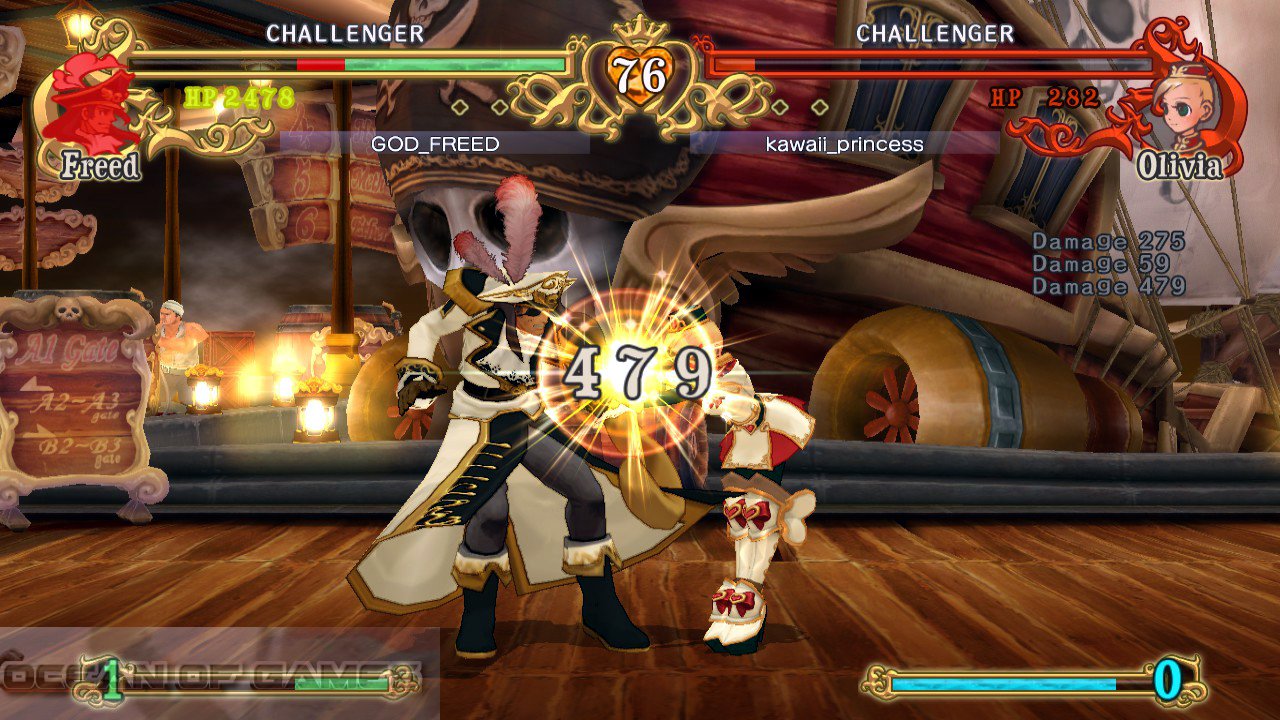 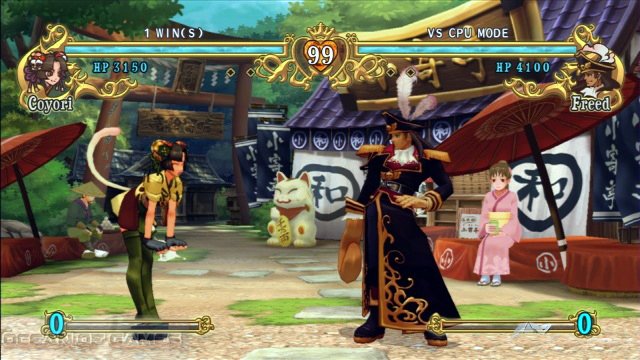 Click on the below button to start Battle Fantasia Free Download. It is full and complete game. Just download and start playing it. We have provided direct link full setup of the game.