7554 that has been developed and published by Emobi Games. 7554 game was released on 16th December 2011. 7554 PC game has been set in an era when Vietnam and France were at war which lasted for 8 year. The name of the game 7554 is referred from the date 7th May 1954, a day when Viet Minh (League of Independence of Vietnam) got victory over France at the battle of Dien Bien Phu. You can also download Delta Force Black Hawk Down Team Sabre 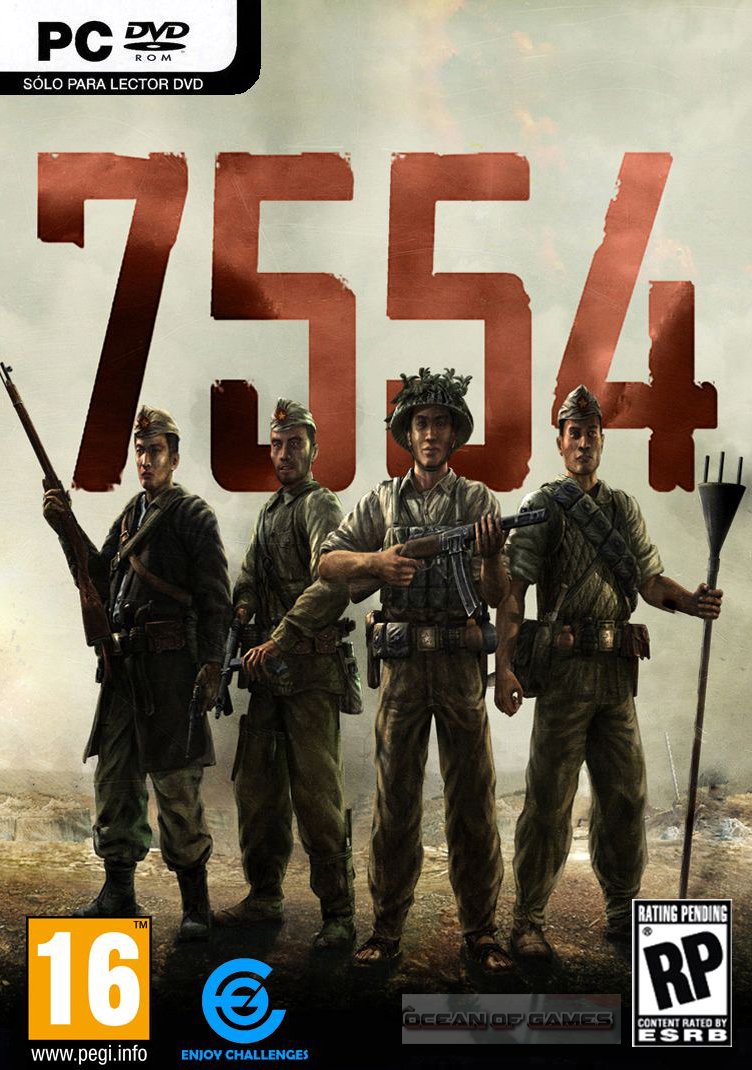 The player has been given the role of a Viet Minh soldier fighting against French Army in the famous Franco-Vietnamese War. The player is able to advance into enemy’s camps by crawling, and is also able to climb the walls and other obstacles. A wide range of weaponry is used in 7554 PC game. But the player can carry only two firearms at a time with a melee weapon and a hand grenade. Weapons can be collected from the injured or dead soldiers in order to empower your arsenal. You have to keep a look at the health of your soldier and whenever he will get hurt the screen will turn red. and you will hear the sound of soldier’s heartbeat. You may also like to download Code of Honor The French Foreign Legion. 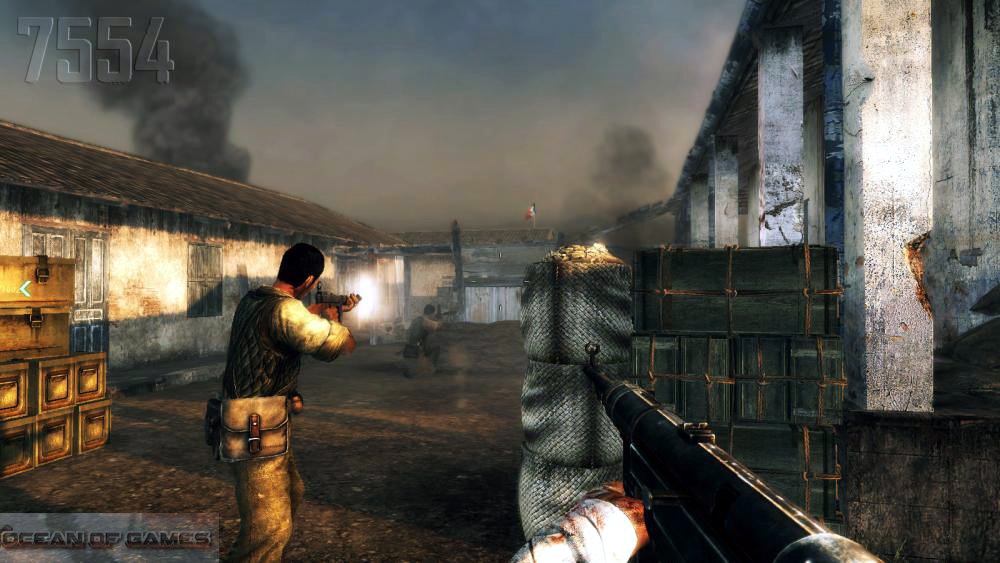 The graphics of 7554 game are very impressive or should I say astonishing. You will feel as if you are in the battlefield ripping apart the French Army. The sounds are also very impressive and will give you a real feel. Enemy front is another first person shooter game that you can download. 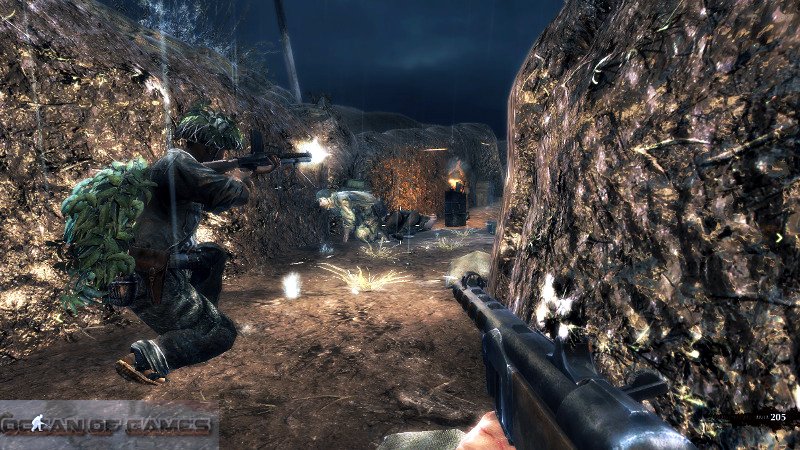 Following are the main features of 7554 that you will be able to experience after the first install on your Operating System. 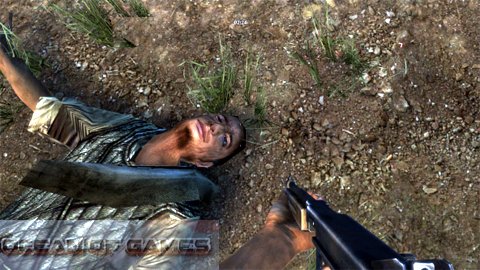 Before you start 7554 Free Download make sure your PC meets minimum system requirements. 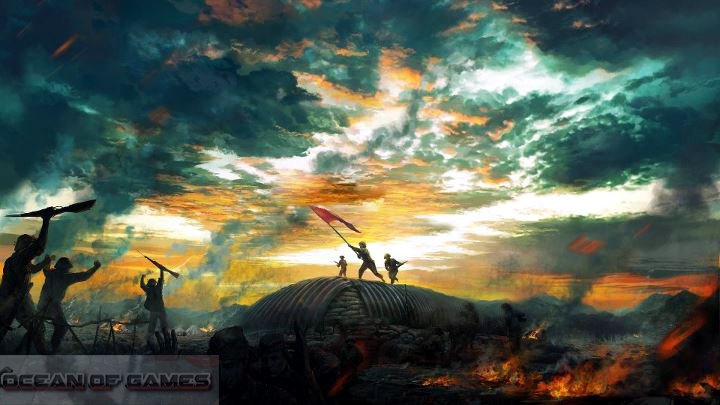 Click on the below button to start 7554 Free Download. It is full and complete game. Just download and start playing it. We have provided direct link full setup of the game.