Experience epic space battles while piloting a small, fast fighter ship as part of a fleet that lashes out against enemy factions across stunning procedurally generated star systems in Disputed Space. 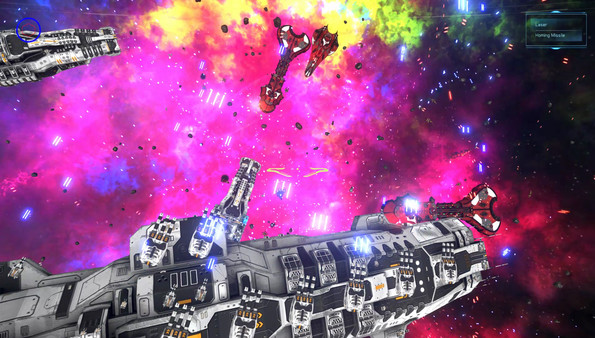 Disputed Space supports 2-4 player local co-op split screen multiplayer in addition to the single player mode. Friends can jump an existing space battle by simply pressing the fire button on their game controller or joystick. Disputed Space will automatically add the additional local co-op player to the game and split the screen for the players. This mode is a blast to play with friends and family. 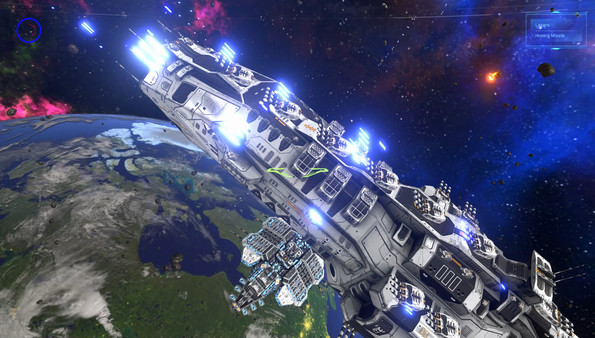 Following are the main features of Disputed Space that you will be able to experience after the first install on your Operating System. 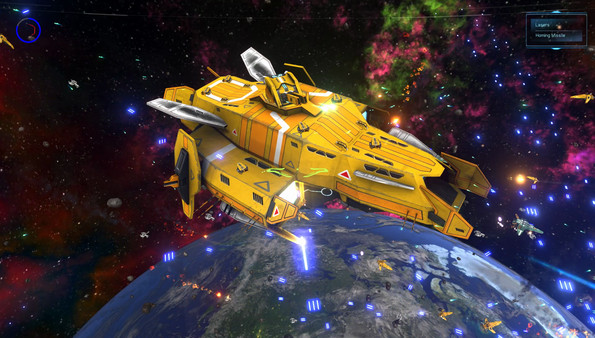 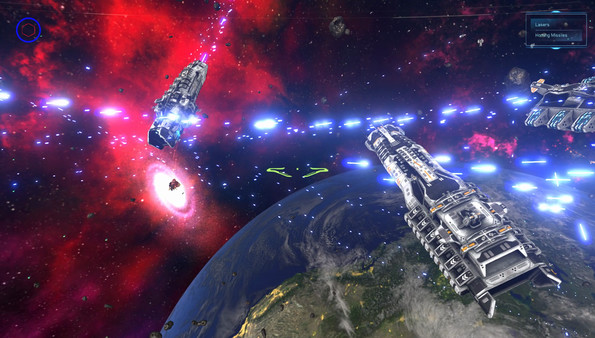 Click on the below button to start Disputed Space. It is full and complete game. Just download and start playing it. We have provided direct link full setup of the game.