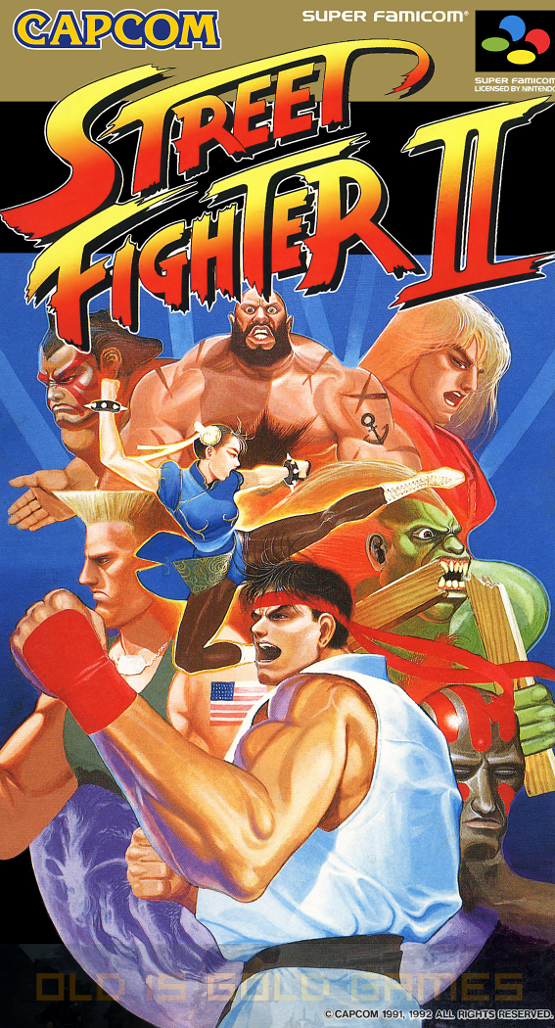 In Street Fighter II the player is engaged in one-on-one close quarter combat in a series of best of three matches. The main objective of this game is to deplete the vitality of the opponents before the timer runs out. Now if both the players are knocked out at the same time ot the timer runs out with both the player at same vitality then the game will be declared as “Double KO” or “Draw” and some additional rounds will played till sudden death. The controls of the game are very smooth and it has got an impressive line of fighters which includes Ryu, Chun Li, Ken, Blanka, E.Honda, Guile, Zangief, Dhalsim, Vega, Sagat, Balrog and M. Bison. You can also download Tekken 3. 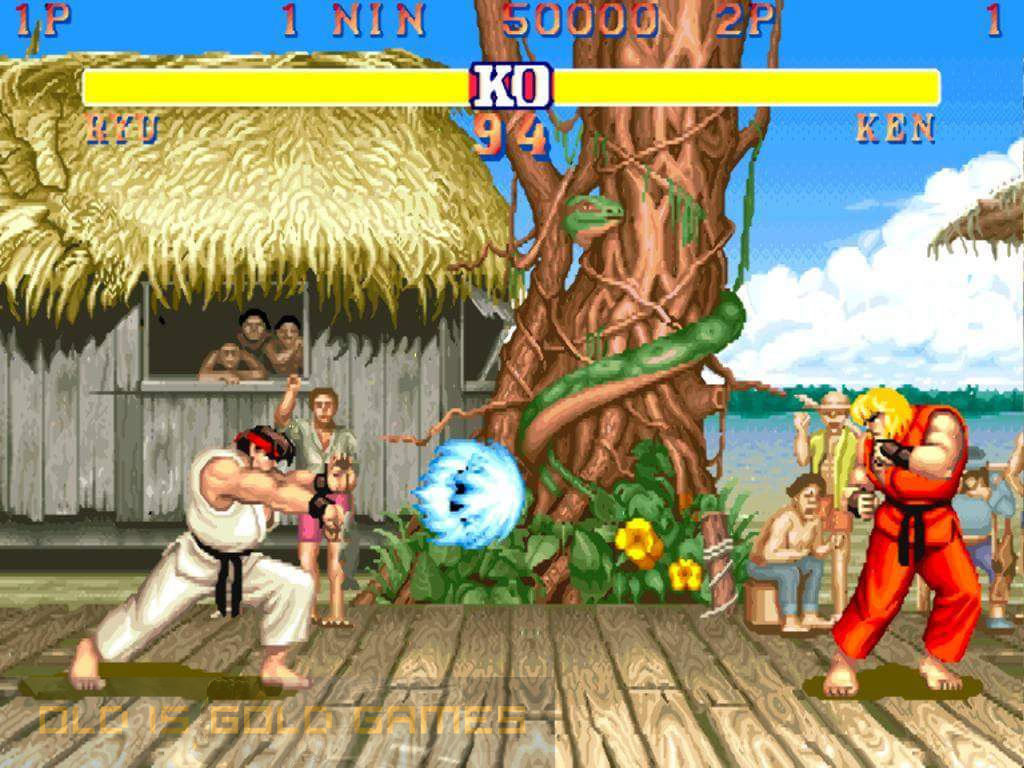 Following are the main features of Street Fighter II that you will be able to experience after the first install on your Operating System. 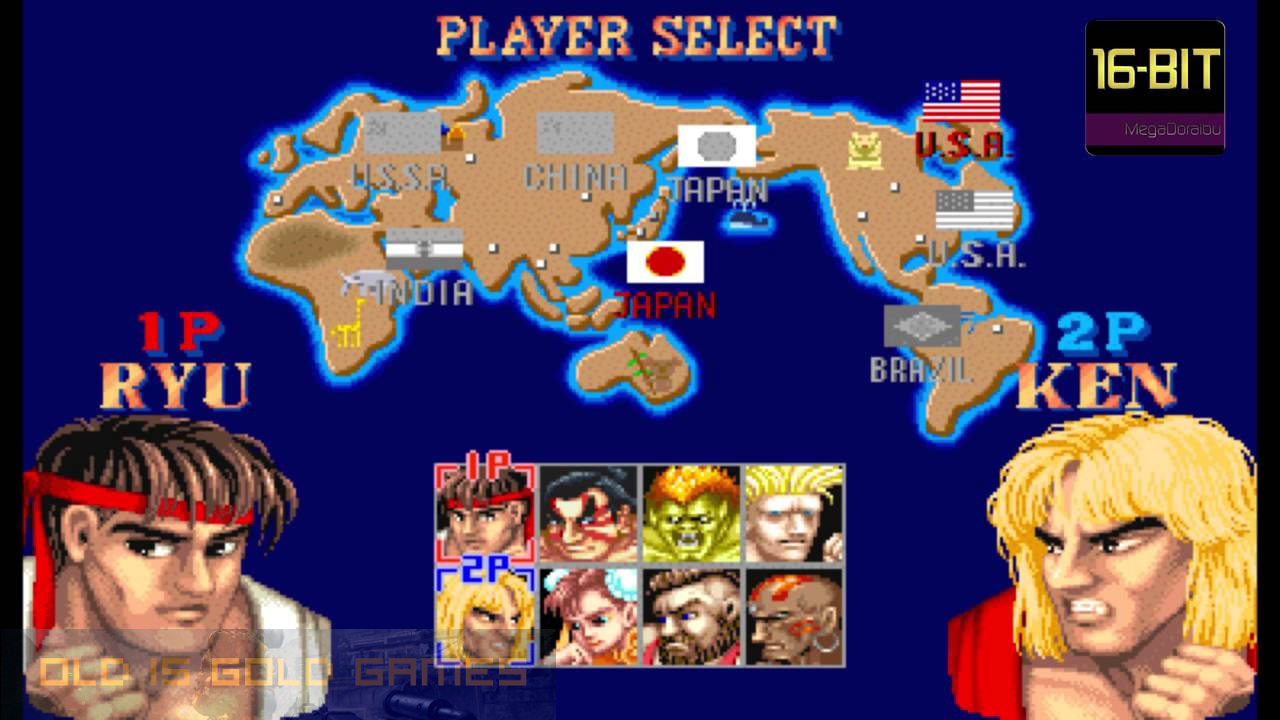 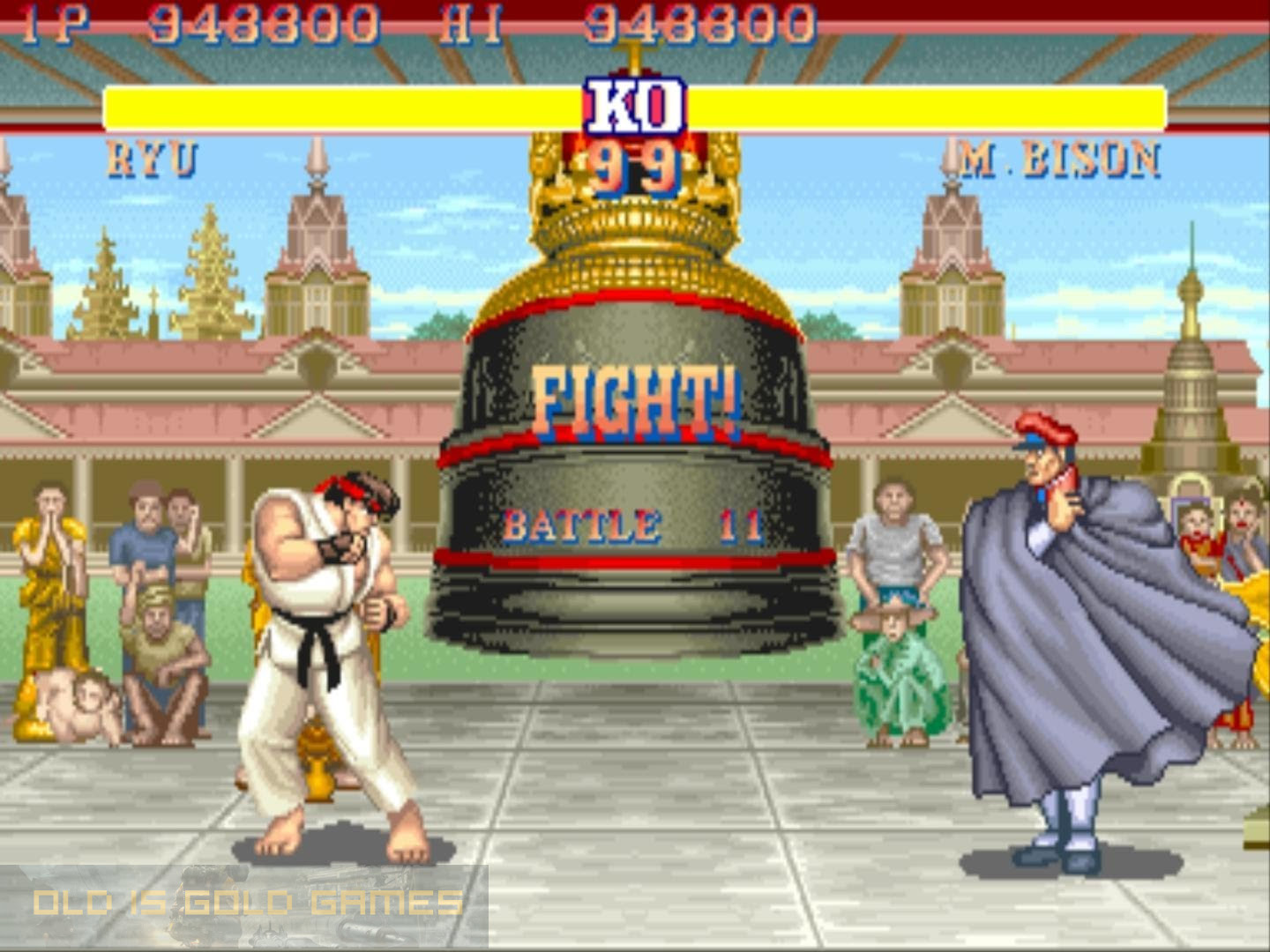 Click on the below button to start Street Fighter II . It is full and complete game. Just download and start playing it. We have provided direct link full setup of the game.