Old Legends surround the long forgotten kingdom of Ozolan. They tell stories about Chulua, the former Ruler of Ozolan, who is said to have buried himself in his own treasury, only using his bare hands. But after Ozolans fall, no one ever heard of the kingdom or it’s king ever again. Only the legends survived the time and remained until today. 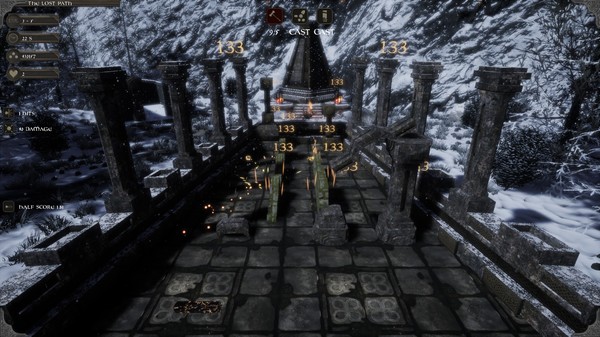 To learn the truth about Ozolan and Chulua you embark on an epic journey into the midst of a mythical nordic dwarven world.In this Casual-Breakout Game you accompany Runar, a fearless dwarf, on an adventure through Ozolan.Cast different spells for maximum damage and use skill points to enhance Runars strength and intelligence. 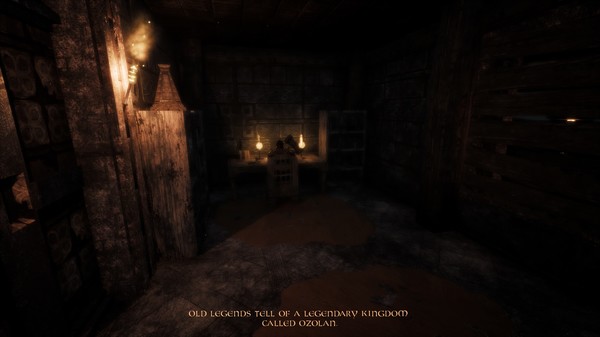 Following are the main features of Ancient Rush 2 that you will be able to experience after the first install on your Operating System. 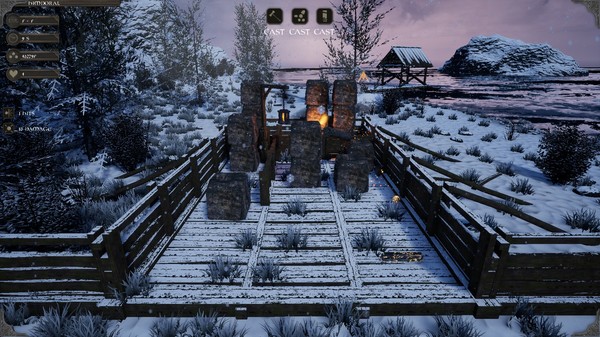 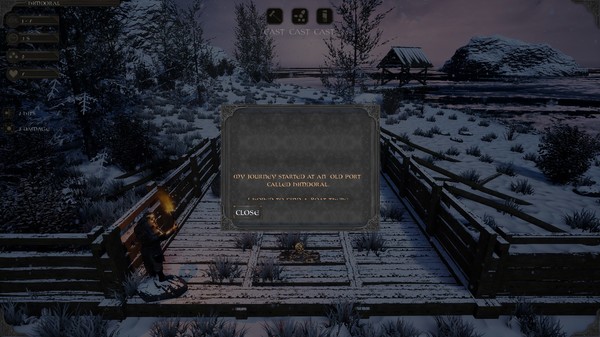 Click on the below button to start Ancient Rush 2. It is full and complete game. Just download and start playing it. We have provided direct link full setup of the game.